'Along the lines of hedgerows' or 'Beating the bounds'

- January 18, 2016
Following 2015's 'Heritage Week' event, 'Between The Oaks II', I feel compelled to at least equal the satisfaction levels for the 2016 National Heritage Week event. Possibly something 'along the lines of hedgerows', a route somewhere in the Rea Valley;....Perhaps 'Beating the Bounds' of Kings Heath.
'Hedgerows' are symbolic from a 'conservation' view point, stirring emotions and generating a protective desire when we hear of a stretch under threat from land owners; between the 1950's and 1990's thousands of miles of hedgerow were grubbed out, and many more left unmanaged as farming practices declared them unnecessary.

Paradoxically land owners have proved both anti-hero and downright villain in the history of hedgerows, many supporting and benefitting from the 'acts of parliament', creating hedged or enclosed land, proclaimed during the 18th and 19th century and leading to mass protest, as people were forcibly removed, and hence fought for their rights of access to 'common land'- 150 years or so later people would protest about their removal.

The history of hedgerows is one of contention, confrontation and power brokerage, whether planted of 'grubbed out', as we found out at Highbury Park quite recently. Objections and vandalism occurring as we attempted to reinstate old hedge lines with new plants. Hedgerows and land ownership in Britain have been a physical, political and moral battleground for over a thousand years.

A Short History of Enclosure in Britain

Simon Fairlie describes how the progressive enclosure of commons over several centuries has deprived most of the British people of access to agricultural land. The historical process bears little relationship to the “Tragedy of the Commons”, the theory which ideologues in the neoliberal era adopted as part of a smear campaign against common property institutions. 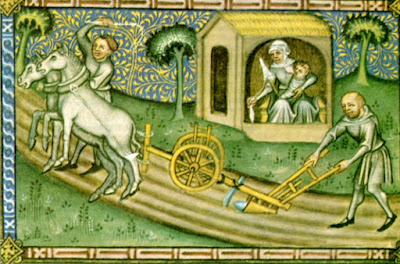 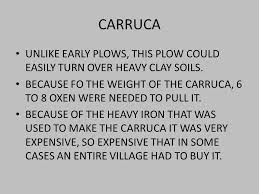 "The first recorded written complaint against enclosure was made by a Warwickshire priest, John Rous, in his History of the Kings of England, published around 1459-86. The first complaint by a celebrity (and 500 years later it remains the most celebrated denounciation of enclosure) was by Thomas More in Utopia:
"Your shepe that were wont to be so meke and tame, and so smal eaters, now, as I heare saye, be become so great devowerers and so wylde, that they eate up and swallow down the very men them selfes. They consume, destroye, and devoure whole fields, howses and cities . . . Noble man andgentleman, yea and certeyn Abbottes leave no ground for tillage, thei inclose all into pastures; they throw down houses; they pluck down townes, and leave nothing standynge but only the churche to be made a shepehowse.""