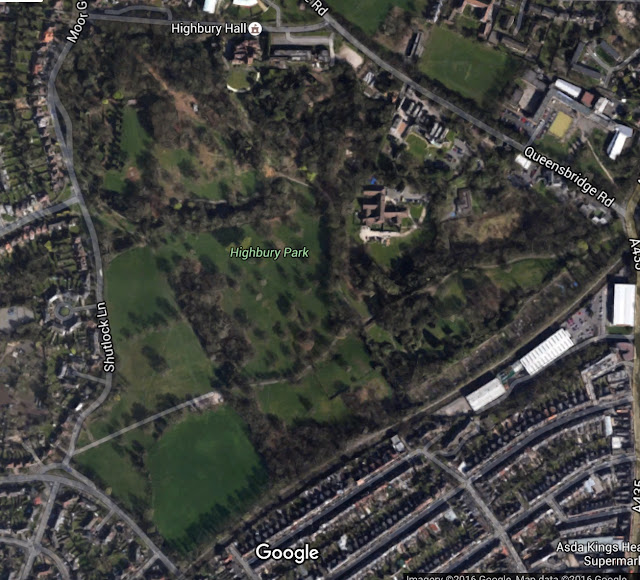 The term 'replete' has recently been used in reference to the wildlife provision at Highbury, and whilst the park can boast a healthy list of trees and bird life and perhaps reasonable opportunity for invertebrates, there is certainly room for enhancement and improvement in this regard.

The park is jealously viewed and guarded by its regular visitors and protest quickly develops as changes occur - for example recently planted hedges were met with anxiety and vandalism, new desire lines are seen as trespass and the recently announced proposal to improve the tarmac surfacing for cyclists was greeted with the following-
Politics aside, if that's possible, an overview of the wooded fabric of the park would probably indicate a net loss of timber over the past 5 years due to ageing, and the need to 'make safe' trees within 'red zones', i.e. tree next to main paths, car parks, roads, play areas. This is irrefutable practice and dialogue between Tree Officers, Rangers and 'Friends' is ongoing.

Sometimes trees are 'topped' or pollarded to prolong the life of the tree, such as this Oak near Shutlock Lane - 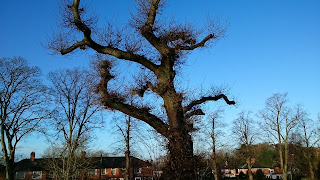 In terms of treatment each tree is regarded according to its own circumstances .


Some of the oldest trees in Britain have been pollarded.

New trees have been introduced in recent years, either as single standard specimens to replace 'Estate' trees, or en bloc to enhance the woodland diversity, hazel whips in newly coppiced areas for example. Also one hundred 'Millennium Oaks' were planted in 2000, and new hedgerows (around six hundred whips) added in 2015.

As trees are lost each year the replacement process is ongoing and therefore a plan to ensure annual replenishment is required, identifying areas for replanting is part of the consultation. 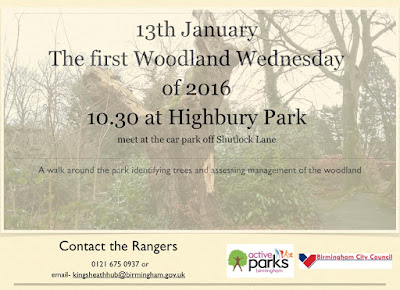