I recently picked up the notion from a colleague that if hazel was the tree of the 'common people', oak could be thought of as a tree of the land owning upper class; I think she said the "filthy rich", but land ownership seems to be the key precis here; I'd not thought of trees in class related terms before, but a most valid point to consider. In times when timber was at the heart of all life in Britain every twig of a tree would have served purpose; although 'small wood' from managed coppice woodland was possibly of equal or greater value than large timber trees.

I've heard of a character, once operating in Uffmoor Wood, Halesowen, named 'Line prop Joe', who made line props and sold them to the people of Halesowen and Cradley in the 1940's and 50's. The wood was closed to the public recently by its current owner the Woodland Trust because of anti social behaviour, involving sex, dogs and drugs, it's almost rock 'n' roll.
Follow this link for further details - https://www.expressandstar.com/news/crime/2017/07/28/troubled-uffmoor-wood-to-stay-closed-after-claims-of-sex-dogs-and-drug-dealing/

Access to woodland for commoners is still at the mercy of landowners.

We often connect with trees in terms of their crafting properties - hazel for splitting, oak for clefting, (same thing), beech for mallet making, willow for weaving etc. but I'd perhaps not given much thought towards the accessibilty of timber and trees for landless (generally poorer) people today and past times. "Edmund Burke described the aristocracy as 'the great oaks which shade a country' (and two centuries later, in 1995, the felling in Windsor Great Park of a number of 150-year-old oaks was compared by one pundit to 'chopping down the Queen Mother'). For centuries oaks have been claimed by Crown, Church and landowner. 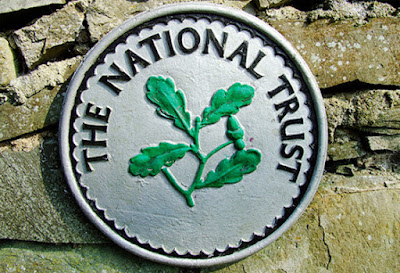 In Richard Mabey's 'Flora Brittannica' (Sinclair Stevenson1996) the link between the qualities of oak and the character of the nation is referred to, and of course Britain's foremost conservation organisation, The National Trust embraces this notion in their emblem. Yet for many city dwellers, trees today play little part in their lives as areas of the city are devoid of substantial tree cover, especially central areas. 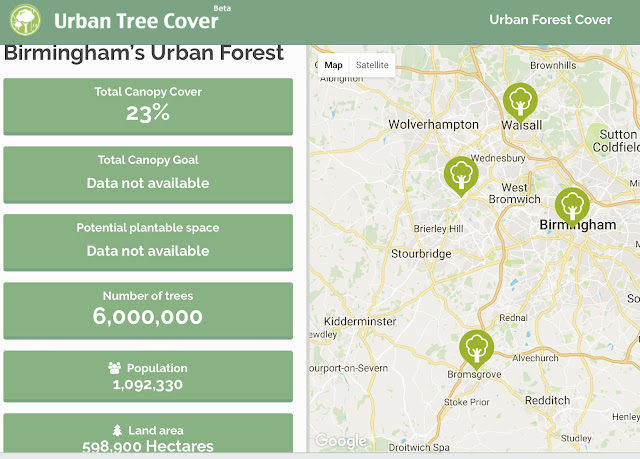 The quest has changed

Mabey further suggests that "There are not many lowland parishes that don't have at least one oak over 250 years old". So this is our first oak mapping quest - to plot Birmingham's 250+ year-old oak trees. 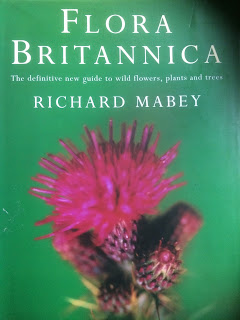 The parishes - ancient or modern?

The parishes have changed over the centuries, in Kings Heath for example we now have two parish churches, All Saints and St Dunstans. Years back Kings Heath was part of a much wider parish; so it seems as if 'wards', political boundaries, might be the way to demarcate the area, although this is not quite as appealing as we are talking in terms of heritage - so to clarify the quest for now, 'an oak mapping exercise, plotting 250 year old trees.

The Woodland Trust 'ready reckoner' (below) for tree ageing shows a tree of this age to have a girth, 1 metre above ground level, of around 460 cm.

The Forestry Commission formula via the link below is somewhat more complex, but gives consideration to the varying growth rates for different trees in a range of locations -
https://www.forestry.gov.uk/pdf/fcin12.pdf/$file/fcin12.pdf

Areas to be surveyed