The Ancient Yew Group have provided the following information -

"Hello Alf
Thanks for the measurement and photos. My colleague Toby Hindson says "6.6
metres at ground, with much convolution and fragmentation in the horizontal
section, as well as obvious signs of previous felling and subsequent
regeneration...........it is safe and fair to say that the yew is estimated
at 700-850 years old rather than the 500 previously given."
Hope this is useful." 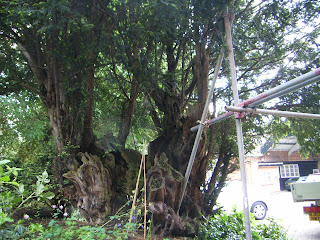 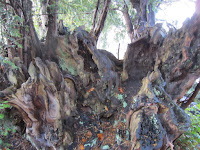 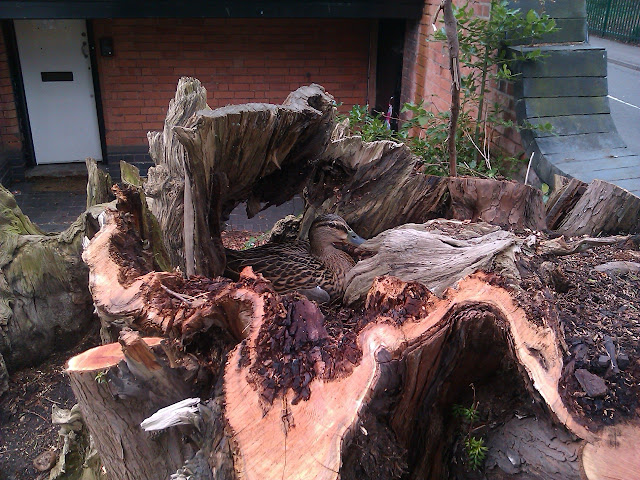 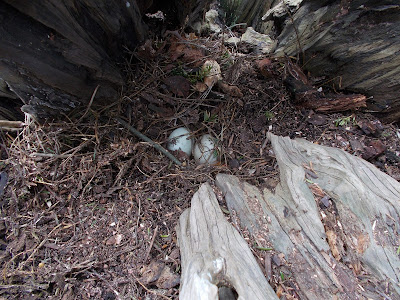