Summer 2014
A mixed bag of Summer weather this year but good for plants, both wild and cultivated I suspect, although the mean temperature might be slightly lower than previous years, we'll see.


Bird ringing
This year's ringing sessions are due to begin again in September/October, looking forward to those.

Trees and plants from Nature Improvement Area (NIA) project
Many of the NIA trees planted last Winter are in leaf with no signs of failures, likewise, all the Woodland Trust 'nursery' trees seem to have flourished and will be planted out during Autumn/Winter, the wildflower planting successes will not be determined until next Spring. 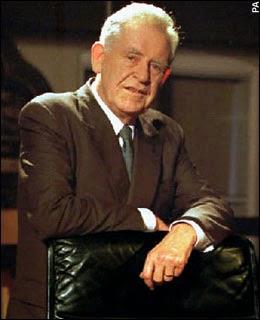 The 1914 Walk from Brandwood Cemetery to Cannon Hill Park took place on August 9th 2014 and one of the walkers, local historian, Doug Smith, remembered planting the woodland in 1989. This event, Doug informed us, was presided by Magnus Magnusson and Wikipeadia informs us - "Magnusson was awarded an honorary knighthood (Knight Commander of the Order of the British Empire) in 1989. He was elected President of the Royal Society for the Protection of Birds, for a five-year period, at their 94th AGM in October 1995, succeeding Max Nicholson. He also became the founder chairman of Scottish Natural Heritage upon its inception in 1992." Good old Magnus, sadly he died in 2007.